Gastinel Steps Down As Beneteau CEO 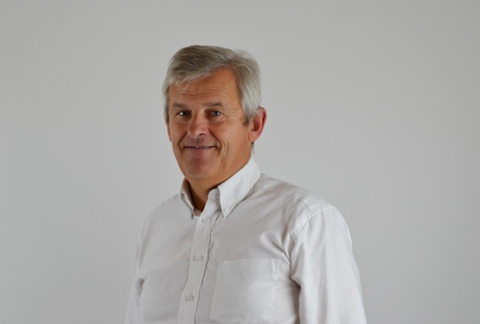 Hervé Gastinel, CEO of Groupe Beneteau since 2015, has stepped down from his position with immediate effect. The Board of Directors of Beneteau SA today announced that his duties as chief executive and his other positions within the group came to an end on June 15 and 16, respectively.

Gastinel has been replaced by Beneteau chairman Jérôme de Metz.

Alongside this appointment, the Boat Division’s Management Board is also evolving to unite the group’s teams, brands, design units and plants around a stronger shared project. This project is based around a cross-cutting approach and will be reflected in the creation of two major departments, Beneteau says.

Christophe Caudrelier, previously chief financial officer in charge of information systems and currently deputy CEO in charge of European activities, will retain his current position and will now lead the Operational Excellence Department for the group.

Gianguido Girotti, previously general manager of the Beneteau brand, in charge of its product strategy, will become deputy CEO and will head up the Boat Division’s Product Strategy Department.

The Management Board will also now include Corinne Margot, Group Human Relations and Communications director, and be assisted by two of the group’s experienced managers, Dieter Gust and Jean-Paul Chapeleau, respectively chairman of Construction Navale Bordeaux and general manager of Jeanneau and Prestige.

No governance changes are being made for the Housing Division, led by Patrick Mahé.

“The company would like to thank Hervé Gastinel for the time and energy that he devoted to it over the past four years and wish him every success for the next steps in his career,” says Beneteau in a statement.

Groupe Beneteau says it is maintaining its latest estimates for revenues for the current year (3% to 5% growth based on reported data) and a stable operating income rate compared with the previous year.

Gastinel is the third CEO of a major European boatbuilder to be replaced in the last week, following the departure of Marti from Sunseeker and Gates from Princess.

IBI will be reporting details of a conversation with new Beneteau chairman de Metz later today.